Open source games are free for all. Open source browser games do not need any installation it can run through your browser. These games are free to play and you can modify it. You can download the source code from git hub to run offline. 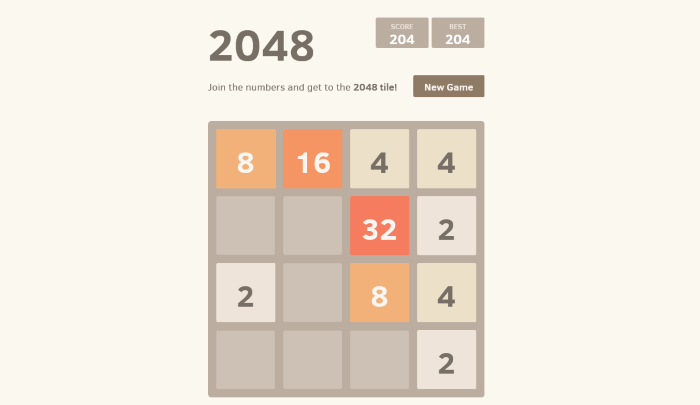 The game that became a craze on almost all platforms, 2048 is open source and available on Github. The game is developed by Gabriele Cirulli and is actually a clone of other similar type games. But that didn’t stop it from becoming a success on app stores and many developers finding it easier to clone and publish it in various forms. The gameplay is quite simple where you have to slide tiles of different numbers forming a bigger number until you reach the number 2048. 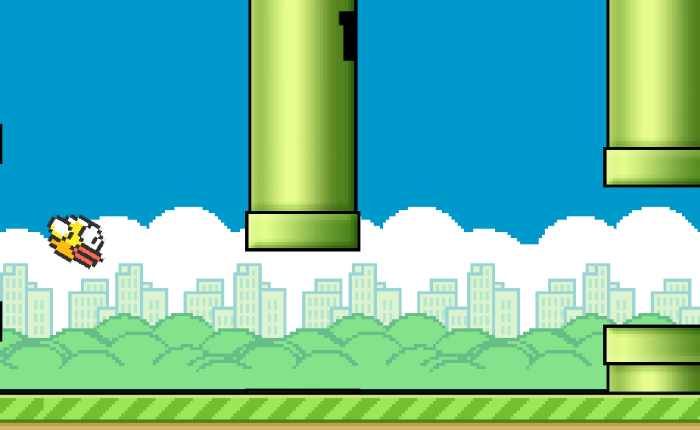 Remember Flappy Bird? The game that took the app stores by storm and made everyone wonder how can such a simple yet hard to play game be so addictive? Well, now you can find the source code of its clone made in HTML5 and called Clumsy Bird. This game is developed by Ellison Leão and he has made an easy customizing guide also available for his game, in case you get inspired to clone this clone. Hextris is a fast paced puzzle game developed by Garrett Finucane and Logan Engstrom. As the name suggests, this game is like playing Tetris on a Hexagonal plane. Apart from playing this game online, you can also find it in Android and iOS store. This a HTML5 clone of the original Pacman game. Developer Dale Harvey has also shared his experience and issues faced while developing this game which you can read here. Astray is a WebGL maze game built with Three.js and Box2dWeb. Developed by Rye Terrell, this game is a nice demo of 3D capabilities in HTML5 games. If you want an even richer experience of a 3D HTML5 game, you can look forward to Assasin Creed Pirates. 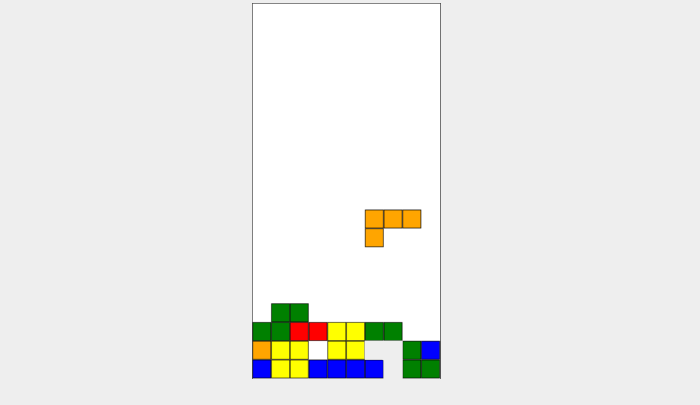 You can easily guess that Canvas Tetris is a clone of Tetris and implemented in HTML5 canvas. This game was developed by Dionysis Zindros in just 45 minutes.

Above all, basic method will be to let you know how to proceed as in stay, double
down or divided or strike, with regards to the dealership’s upwards card against yours.

The game that leads upto our sweepstakes, started there tens of decades before.

I think 2048 is the best to open source game for play.

MATLAB code to determine the size, maximum and minimum value of color or RGB image The dimensions of an RGB or color image can be determined by using some of the inbuilt functions in MatLab. Read more…